OKLAHOMA CITY (Aug. 31, 2020) – You don’t have to be a what might be considered a traditional college student to get involved in the Student Government Association at Oklahoma State University-Oklahoma City.

In the case of current Student Government Association (SGA) Vice President Madison Linton, she first became involved as a concurrent student when she was a high school senior at Mustang High School.

“I definitely learned while in SGA that it isn’t a bad thing to rely on other people. And also, that it is good to communicate and participate in group events,” Linton said. “I appreciate everything SGA has done for my life – it has made me a much better leader than I was before.”

“He convinced me to try out; said it would help,” said Linton, a first-generation college student.  “I love being involved because you meet so many people and learn amazing skills that will push you in the future.”

Linton, who was born in Utah, is majoring in business management, and hopes to eventually open her own coffee shop and bookstore, or become a museum curator. She said she hopes to attend Yale or Vanderbilt after finishing at OSU-OKC. 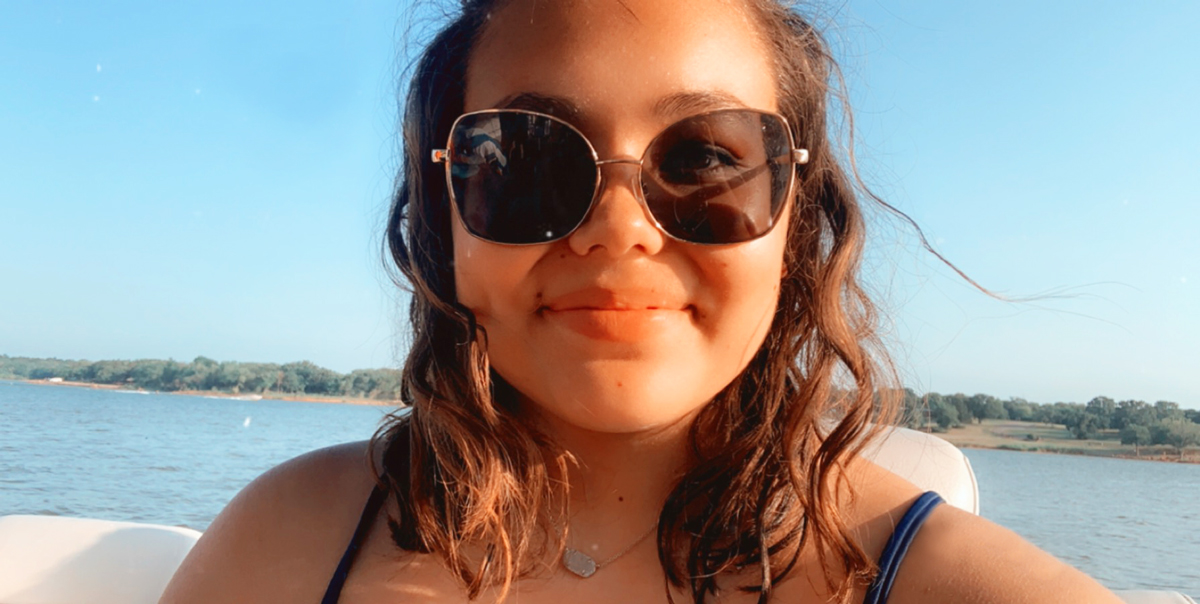 Linton said there are monthly volunteer opportunities with SGA. She said last year, a group effort between SGA and the Single Parents Club was particularly memorable.

“I think my favorite accomplishment SGA has done was our Hub-o-ween last year where we teamed up with the Single Parents Club to make a carnival party with games and food,” she said. “I loved to see the kids running around and having fun.”

While concurrent students might not initially think of running for an SGA office or volunteering for the organization, Linton says it’s well worth it.

“I think it is a great way to make your senior year (of high school) great and also will help you earn scholarships for your later college years,” she said.