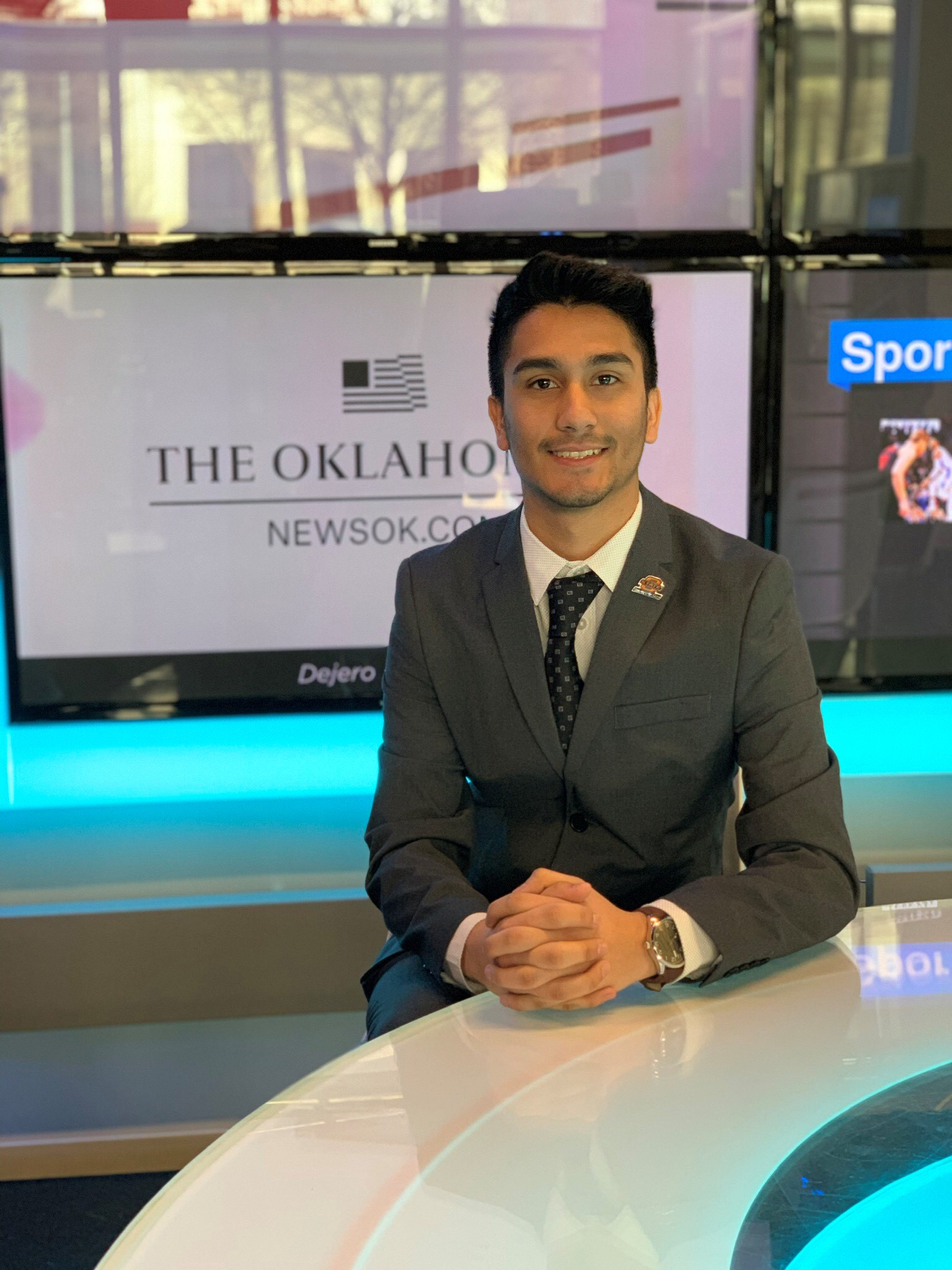 Ibarra was selected for the opportunity by school president Brad Williams because of his on-campus achievements, both in and out of the classroom.

The scholarship program honors one student from participating two- and four-year universities, with each recipient receiving a $1,000 leadership scholarship. Scholarships are awarded at the conclusion of the five-day Leadership Academy, which includes personal development sessions on expanding skills and understanding the core values of leadership.

Ibarra was thrilled to find out he would be representing Oklahoma State University-Oklahoma City (OSU-OKC).

“The Academy was truly my best college experience so far,” he said. “I got the opportunity to meet some remarkable student leaders as well as Oklahoma leaders. It was an awesome chance to network, and really reevaluate my career passions and career path.”

Ibarra is studying public service and will graduate this May from OSU-OKC. He plans to continue his education at the University of Central Oklahoma, where he will focus on political science. He plans to carry what he learned throughout his educational path and into his professional career.

“The Academy will help me in the future when it comes to doing community projects or networking,” he says. “The students who attended [with me] were incredibly smart and had [a variety of] goals. I think in the future we will come in contact with each other one way or another.”

Photo caption: Pictured is Jose Ibarra during the five-day Leadership Academy that was available to him as part of the Nigh Public Service Scholarship. “I will forever be grateful I was able to represent OSU-OKC.”